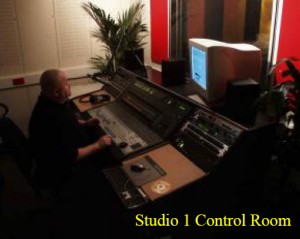 Having spent an undisclosed sum on a ‘conventional build’ studio facility constructed from double stud partitioning which failed to even come close to the desired acoustic performance, John Wheatley College were directed by their independent acoustic consultants to re-build the studio complex using a modular construction whose performance could be guaranteed. Allaway Acoustics were appointed on a turnkey basis to demolish the existing facilities and build the new studios from their IP100modular panel system.

Allaway were asked to meet stringent acoustic criteria on the project with a room-to-room sound reduction of Dw=60dB or better, ambient noise level of NR20 and mid-range RT of 0.5 sec for music rooms and 0.3 sec for vocal /voice-over booth. 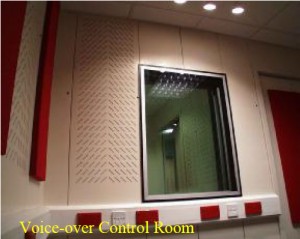 The ‘Sound School’ at John Wheatley College was officially opened
in January 2003 by Ricky Ross (Deacon Blue). Since then, the facilities have been in use daily and are still a favourite tour stop-off for the College Principal when entertaining visitors and local dignitaries!